There is a benefit to traveling with a group.  Private rooms in restaurants, special behind-the-scenes tours only available to groups, and awesome experiences with friends just to name a few, but did you know that when your group travels by motorcoach, you are also being green? 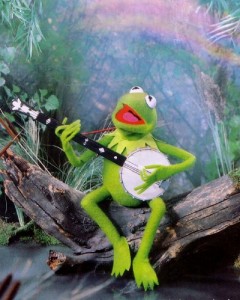 That’s right!  Today’s motorcoaches are the greenest, most efficient mode of ground transportation available – and it’s not close!

One full sized motorcoach removes up to 57 single passenger cars off our already crowded highways.  That single motorcoach is 475% more efficient than a hybrid vehicle in regards to the amount of fuel used per passenger.  That same coach provides over 206 passenger miles per gallon of fuel compared to 92 MPG for commuter rail, 44 MPG for air travel and 27 MPG to single passenger cars.

Not convinced? A single passenger car emits up to 400 pounds of CO2 per four hour trip –a motorcoach on the same trip only emits approximately 150 pounds.  Now that’s GREEN!

Motorcoach companies nationwide are excited and proud to be the greenest transportation option for group travel. If your group is interested in going green, a motorocoach is the best choice.